The duo of Golden Retrievers are brothers, born on December 9, 2017 in Northern Mexico. They arrived at their new home, Turneffe Island Resort, on January 22, 2018 at just six weeks old. Although from the same litter, their personalities are each unique.

Tui, whose name comes from the title given to the highest-ranking Chief of the Polynesian islands, spends his days running and chasing his toys around the island. When he isn’t socializing with our guests, Tui loves being pampered and taking baths.

The name Jax represents strength and character. He is a little more laid back than his brother, and enjoys swimming, sleeping, and watching Tui run around. Jax loves to be adored and has been known to climb up on our guest’s sun loungers to steal some cuddles.

Both pups were outstanding students at Pampered Paws puppy boarding school where they were learned behavioral skills. When they are not out practicing their lessons, the puppies take full advantage of roaming and exploring their big, adventurous island yard! They love chewing on ice, coconuts and seashells.

Both Tui and Jax will be there to meet you upon your boat arrival and also to see their new friends off upon departure. If you’re worried about missing your fur babies back home, Tui and Jax are always willing to fill your void with afternoon play dates! 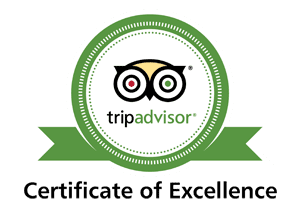